From The Cradle To The Rave (album) 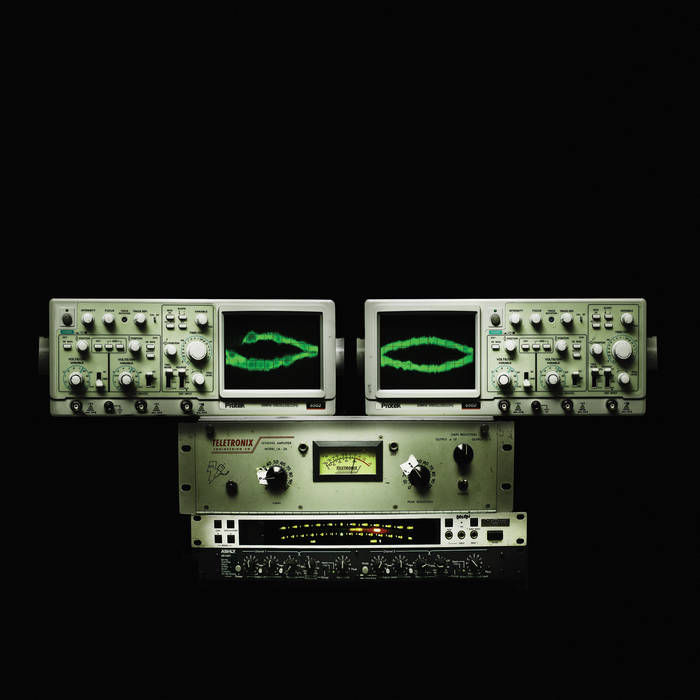 To list the ways Marcus Lambkin, a.k.a. Shit Robot, spent the ’90s and early ’00s is to document some of New York City’s most seminal moments in music. After moving to the city in 1992 from his native Dublin, Ireland, Lambkin served a stint as a resident DJ at the infamous club Save the Robots, co-founded Plant Records and the now-defunct Plant Bar (where The Rapture’s Luke Jenner poured drinks and which UK magazine The Face called “New York’s coolest and loudest bar”), used his cabinet-making skills to literally help build the DFA studio, and DJed the legendary Shit Robot parties with future LCD Soundsystem frontman James Murphy. After more than a decade on the front lines of New York City’s music scene DJing other people’s records, Lambkin departed in 2004 for a small town outside of Stuttgart where he finally began making his own music in the relative quiet of the German countryside. Since then, the tracks he has produced reflect both his longstanding love of house music and a life lived in nightclubs.

From the Cradle to the Rave, with its analog sounds and precise arrangements, is an inspired and beautifully crafted update of classic house, refurbished to feel fresh and new. “Tuff Enuff,” the first of the album’s nine tracks, rests on a brawny bassline that’s suddenly engulfed in a radiant Kraftwerk synthscape, while “I Found Love” lays down funk-driven electric bass currents under vocals processed to depths lower than Barry White’s. “Losing My Patience” has a chorus built on lush backing keys and soulful, trembling vocals; “Take ’Em Up” may be the best rollerskating anthem of 1980 never written. “Answering Machine” adds synthetic strings to a mix that already includes quivering soprano keys and wonderfully off-kilter vocals, and “Triumph!!” casts incredibly long, cosmic synth shadows across the album’s monumentally epic finish.

Lambkin is joined on this excellent debut full-length by notable contribu-tors: James Murphy co-wrote several tracks and mixed the album, while Juan Maclean, Jam Rostron of Planningtorock, LCD Soundsystem’s Nancy Whang, Hot Chip’s Alexis Taylor, House of House’s Saheer Umar and ex-Nation of Ulysses and The Make-Up’s Ian Svenonious all contribute vocals to From the Cradle’s stellar arc of songs.

"It's easy to hear the decades of dance music this guy's absorbed and appreciate how he's able to spin that into sounds that are at once reverential and future-forward... 7.1/10" - Pitchfork
pitchfork.com/reviews/albums/14679-from-the-cradle-to-the-rave/

"Shit Robot seems more than happy to let the machines do all the talking... 4/5" - Resident Advisor
www.residentadvisor.net/reviews/8041

"Marcus Lambkin seems to have a thing for awful names and even worse puns. Luckily for us, as Shit Robot, his ability to craft sublime slices of electro house and muscular techno pop trumps everything else about him... 4/5" - NME
www.nme.com/reviews/album/reviews-shit-robot-11595

"Something for every dance palette... categorically anything but shit... 8/10" - Clash
www.clashmusic.com/reviews/shit-robot-from-the-cradle-to-the-rave

Bandcamp Daily  your guide to the world of Bandcamp